In January 2020, Yolanda Richardson was appointed Secretary of the Government Operations Agency by California Governor Gavin Newsom. Within four days of her being sworn-in in March, the Governor assigned Richardson to the first of what would become a series of state roles during the COVID-19 pandemic.

Secretary Richardson directed the urgent transition of half the state’s 220,000-person workforce to telework, oversaw procurement of millions of pieces of personal protective equipment and worked with state building teams to expand COVID-19 testing capacity. Later, with Code for America founder Jennifer Pahlka, Richardson led a strike team to improve technology and operations at the Employment Development Department. As a leader of the state’s Census effort in 2020, she worked to protect against the loss of a second Congressional seat by ensuring California’s outreach campaign effort achieved a high rate of self-response despite the tactical changes required during the pandemic.

In January 2021, Governor Newsom asked Secretary Richardson to help increase the pace of vaccine administration statewide and ensure they were distributed equitably. She launched a “Get Out the Vaccine” campaign in partnership with UCLA and community organizations statewide to promote vaccinations, knocking on more than three million doors to help Californians access the COVID-19 vaccine.

Secretary Richardson met these challenges while overseeing 11 state departments and offices essential to the effective administration of California state government, including state operations, information technology, tax administration and human resources. In this role, she places a high priority on addressing issues of equity and inclusion in state hiring, promotion and procurement.

For her wide-ranging work during the pandemic, Secretary Richardson was named “Public Administrator of the Year” in 2021 by the American Society of Public Administration’s Sacramento chapter, and one of five “Warrior Women” leading the fight against COVID-19 in 2021 by California Women Lead.

Prior to joining the Agency, Secretary Richardson helped found Covered California, one of the nation’s most successful health insurance exchanges. Beginning 2011, she helped grow the organization to become one of the nation’s most successful Affordable Care Act exchanges. By the time she left the role of Chief Deputy Executive Director in 2016, Richardson’s efforts had helped enroll millions of Californians in health coverage and cut the state’s rate of the uninsured by half, an accomplishment that won recognition from President Barack Obama and House Speaker Nancy Pelosi.

Earlier in her career, she served in leadership and management roles at PacAdvantage and Vision Service Plan.

Richardson holds a bachelor’s degree from California State University, Sacramento. She is a member of the California Black Women’s Collective and Sacramento Chamber of Commerce. A northern California native, she lives in Roseville with her husband and two children. 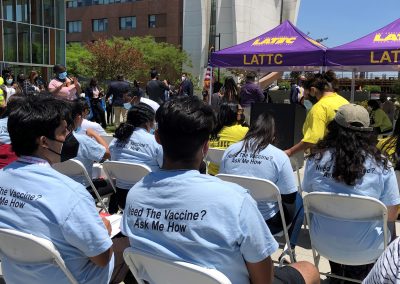 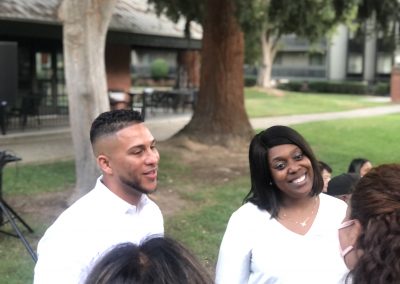 Secretary Richardson at Public Administrator of the Year awards reception 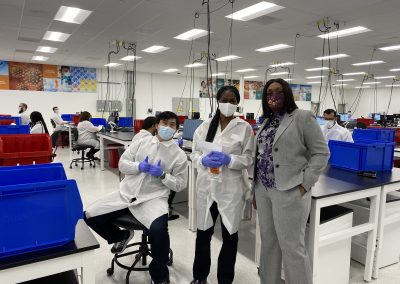 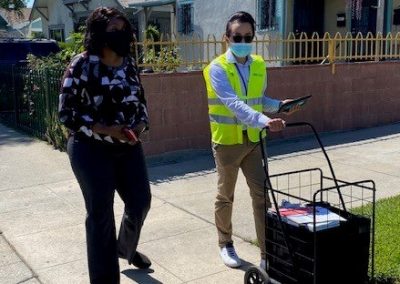 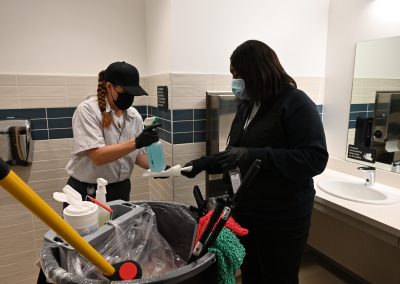 Secretary Richardson’s “Day in the life” with a state employee 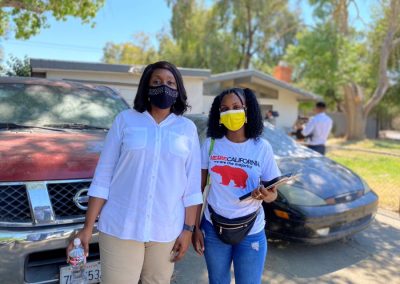 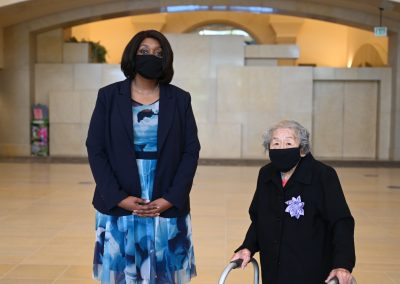